In the process of factory production of soybeans, appropriate automatic cleaning, soaking, cooking, constant temperature fermentation, and low temperature drying machines and equipment are selected according to the output.

The raw soybeans harvested from various places are inspected for grades and become raw soybeans after being qualified, and then they are selected for processing to remove inclusions and neat grain shapes, and then put into 30 kg paper bags for storage. The storage temperature is controlled at 15 ℃ , The humidity is controlled in a low temperature warehouse of about 60%, otherwise the soybeans are easy to deteriorate and cause losses.

2 Washing and dipping the beans

The function of cooking is to kill the soil microorganisms on the soybean surface, soften most tissues, and make the soluble components of the fruit spread to the surface of the soybean skin. Therefore, it is easy to absorb nutrients after inoculation by Bacillus natto, and the exogenous elements of Bacillus natto can easily penetrate into it. Break down soy ingredients. First increase the pressure of the pressure cooker to about 5 kg, then put two sandbags of immersed soybeans into the cooking tank, open the upper cover and lock the lock, open the drain valve and exhaust valve, and then introduce the boiler steam through the steam piping into the cooking pot. In the tank, as soon as the drain pipe of the cooking tank is opened, the incoming water vapor first discharges the condensed water and the cooking juice produced by soybean cooking to the outside. At this time, the discharge of water vapor is seen. At this time, close the drain valve and then close the exhaust valve. After closing the exhaust valve, the steam pressure will rise to 1.0-2.0 kg in 10-20 minutes, keep it for 30-40 minutes, then turn off the steam valve, wait for 10-15 minutes, the cooking is completed, and slowly open after the cooking is completed. Water distribution pipe and exhaust pipe valve, after steaming, and then open the cover.

The temperature during operation is between 70°C and 90°C, and the natto bacteria are evenly attached to the surface of the cooked soybeans, which is called inoculation. 5cc of soybean bacteria liquid can inoculate a soybean sandbag, and the soybean bacteria liquid is natto. There are about 100 million to 200 million spores in 1cc of the suspension, and about 4000 spores are attached to 1 gram of cooked soybeans, and about 1300 spores are attached to the surface of 1 soybean. Evenly spread on one, it is necessary to add sterilized water increments in advance, cool the boiled drinking water to about 50 ℃, spray the two sandbags with a spray method, and dilute to 2 kg, and when spreading with a watering can, it is necessary to Dissolve in 2.5 kg of sterile water. 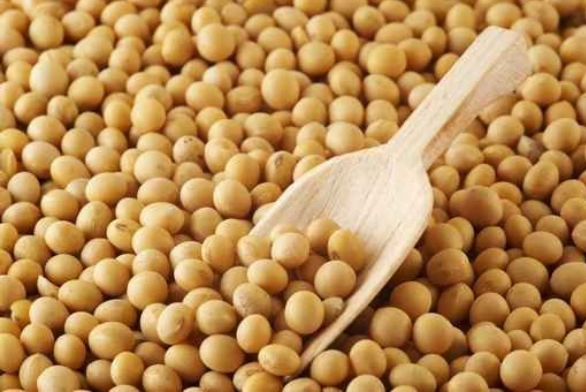 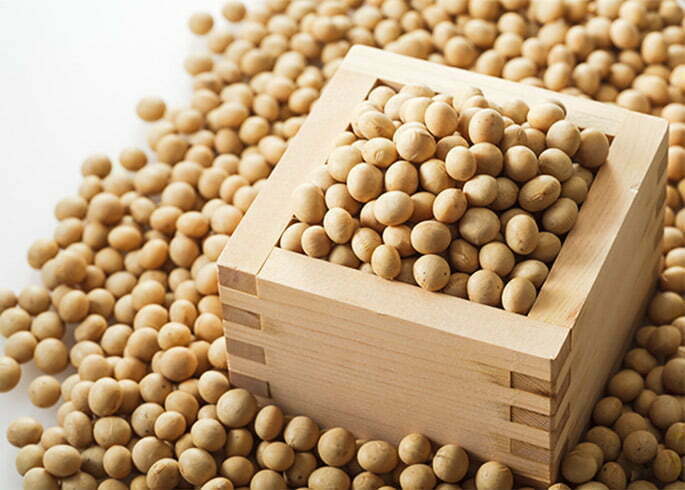 The 6P drying and dehumidifying integrated host is selected, equipped with a polyurethane thermal insulation drying room with a length of 5.5 meters, a width of 3 meters and a height of 2.2 meters.

Sandworm dryer drying process steps
Scroll to top
Write to us or give us call.